Engage in combat against the Lich King and his Scourge

Those not prepared for battle will not last long against the undead army that guards the steps of Icecrown Citadel. In World of Warcraft®: Wrath of the Lich King® - A Pandemic System Board Game, test your might against your foes as you roll dice and use your character’s special abilities to do battle upon the frozen wastes of Northrend.

In World of Warcraft: Wrath of the Lich King - A Pandemic System Board Game, combat is an essential part to surviving the harsh land that is Northrend. Ghouls and abominations continue to spawn across the map until the Lich King is soundly defeated, and they don’t take kindly to those who stand against their master. Luckily, players are equipped with the right tools and abilities to hold their own.

During each player’s turn, they may perform four actions. One of the actions at their disposal is Fight, which can be used when on a space that is also occupied by any number of ghouls or abominations. When a player takes the fight action, he rolls the dice, plays any relevant hero cards, uses any abilities that would be useful, and tries to deal enough damage to defeat all the enemies in the current space.

If enough damage is dealt to a foe, they are removed from the board. However, damage does not carry over from action to action or turn to turn. So, enough damage must be dealt to an enemy to defeat them in one action, so roll well.

The Army of Undead 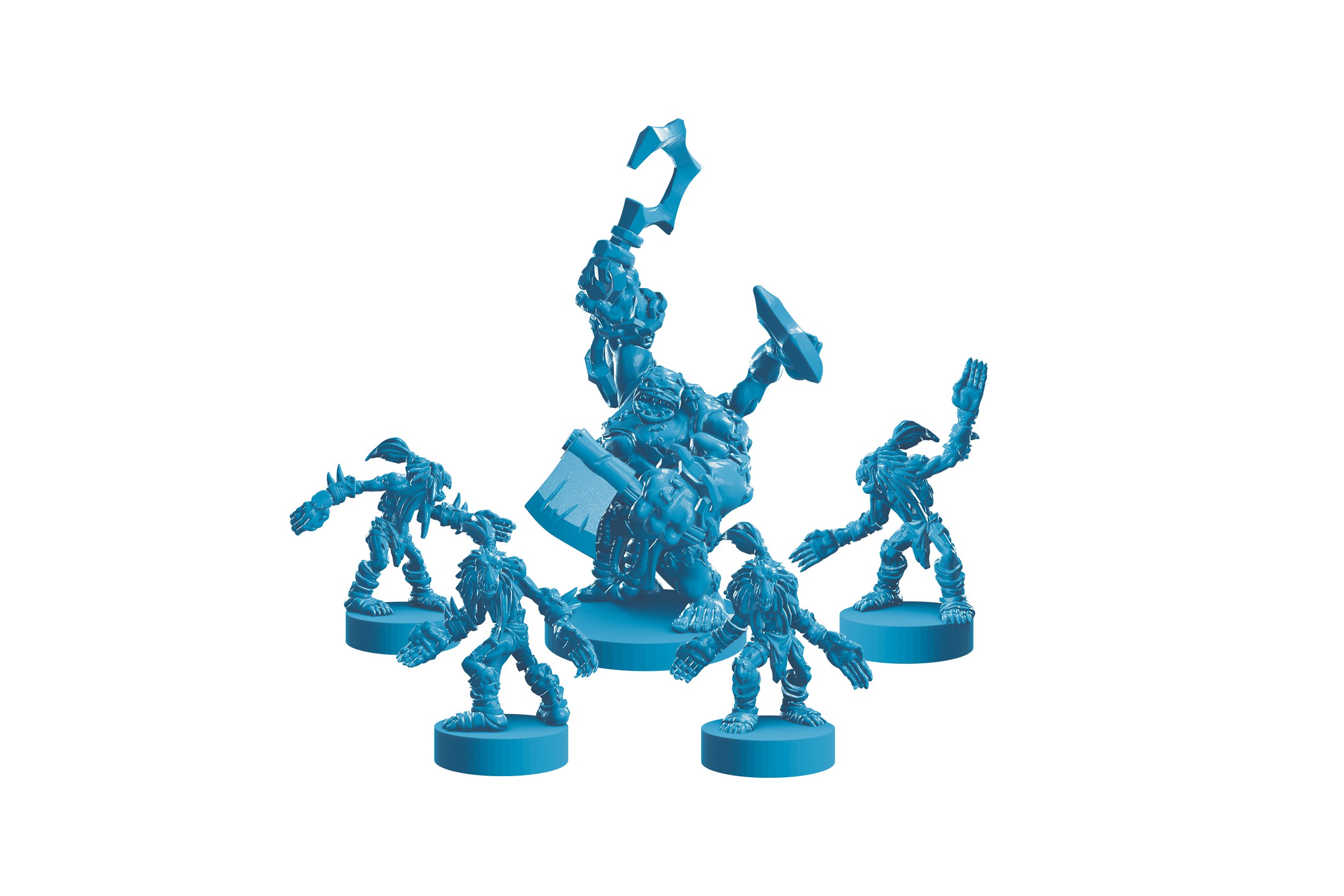 All heroes need an evil force to combat. In World of Warcraft: Wrath of the Lich King - A Pandemic System Board Game, that evil is the undead Scourge that calls the Lich King their master. Players will battle with an army of ghouls and large abominations. Ghouls can take 1 damage before they are defeated, while abominations take 3 damage. This means that when a player takes the fight action on their space, one success is all that is needed to defeat a single ghoul, while it will take three other successes to defeat an abomination.

When a player takes the fight action, it isn’t just for dealing damage to the enemy. This is also when the heroes are in danger of taking damage. For every enemy left on the space after a fight action is taken, the player who took the fight action takes 1 damage. This is where the shield symbol on the dice comes into play. For each shield on the face of the dice, a single damage is stopped.

Can you combat the armies of the Lich King and end his reign of terror? Find out by pre ordering World of Warcraft: Wrath of the Lich King - A Pandemic System Board Game online or from your local game store.